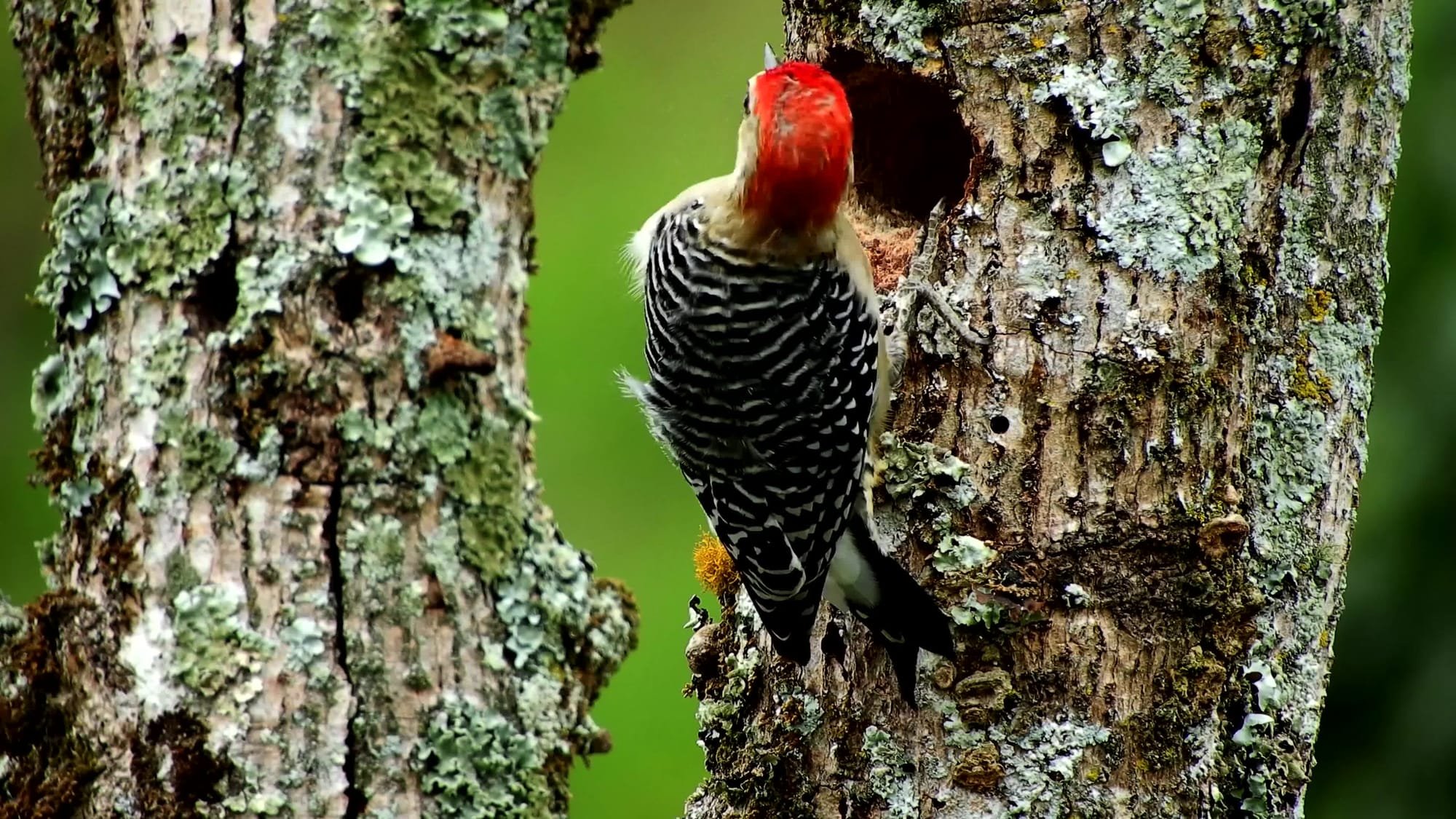 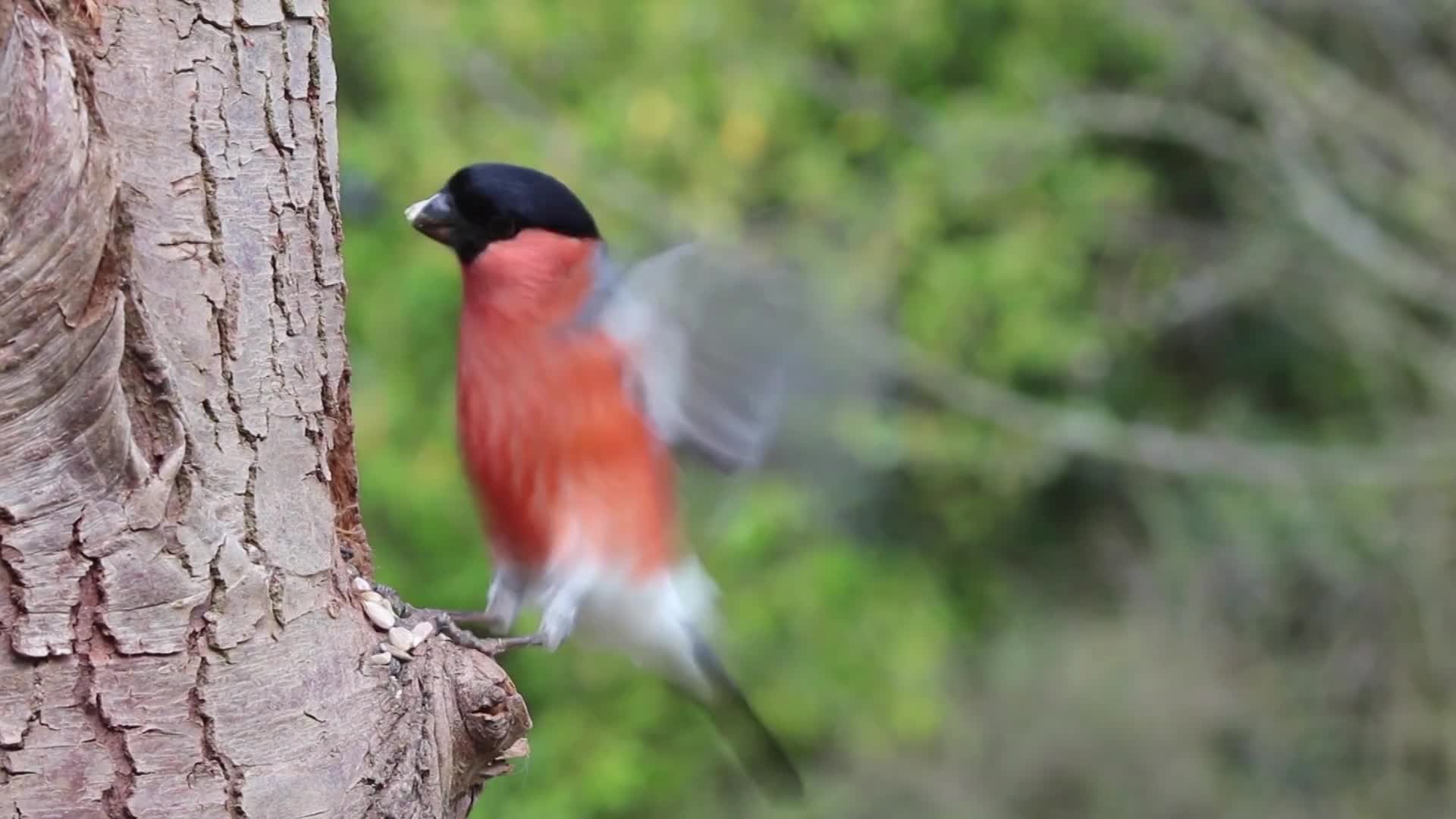 List of birds of Colorado
From Wikipedia, the free encyclopedia

The lark bunting is the state bird of Colorado. Top: male; bottom: female. In the U.S. state of Colorado 511 species of birds have been documented as of July 2020 according to the Colorado Bird Records Committee (CBRC) of Colorado Field Ornithologists.[1] One additional species has been added from eBird as a result of the 2020 taxonomic revisions to the Check-list of North and Middle American Birds.[2][3]This list is presented in the taxonomic sequence of the Check-list of North and Middle American Birds, 7th edition through the 61st Supplement, published by the American Ornithological Society (AOS).[4] Common and scientific names are also those of the Check-list, except that the common names of families are from the Clements taxonomy because the AOS list does not include them.Six of the documented birds are introduced species that are not native to North America, but were brought to this continent by humans. They are marked on this list as (I). Birds that are considered probable escapees, although they may have been sighted flying free in Colorado, are not included.